From the Daily Sceptic: Question everything. Stay sane. Live free.

So, if I’ve understood the Government’s reasoning correctly, because two cases of the Omicron variant have been detected in England, it’s essential that as many people as possible should get a booster of a vaccine that is already largely ineffective against the spread of the Delta variant and is even less effective at preventing the spread of this new variant.

Oh, and in addition masks are now going to be mandatory on public transport and in shops, but not in pubs, bars or restaurants because, as any fule know, the Omicron variant poses no threat to people eating or drinking. And this new mask mandate has been imposed in spite of the fact that there’s little robust evidence that tight-fitting, disposable, surgical masks do anything to suppress infection, let alone loose-fitting, multi-use, cloth masks.

Is this a new… 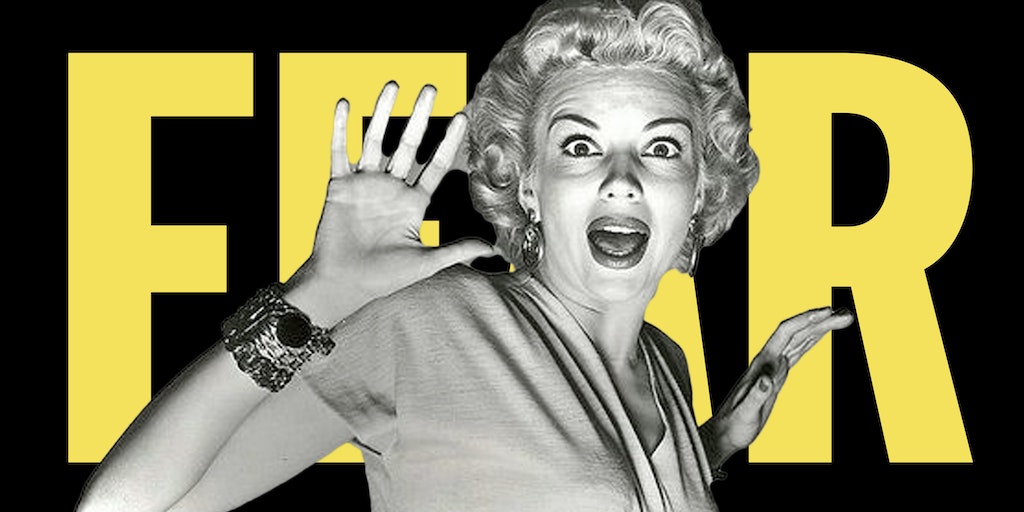 Determining whether your fears are rational or irrational is one of the most important things you will ever do.

The most famous words of Franklin Roosevelt, America’s longest-serving president, were, “The only thing we have to fear is fear itself.”

One wonders if any world leader would or could say that today. We live in the Age of Fear.

All of my life, I thought love and hate were the two most powerful human emotions.

But owing to recent events, I have changed my mind.

I now understand that for most people, fear is the strongest emotion.

In fact, I’ve come to realize that it is possible to get people to do anything if you instill enough fear in them. Specifically, irrational fear.

Fear of COVID-19, for example, is rational. But media and governments induced irrational fears. . . . 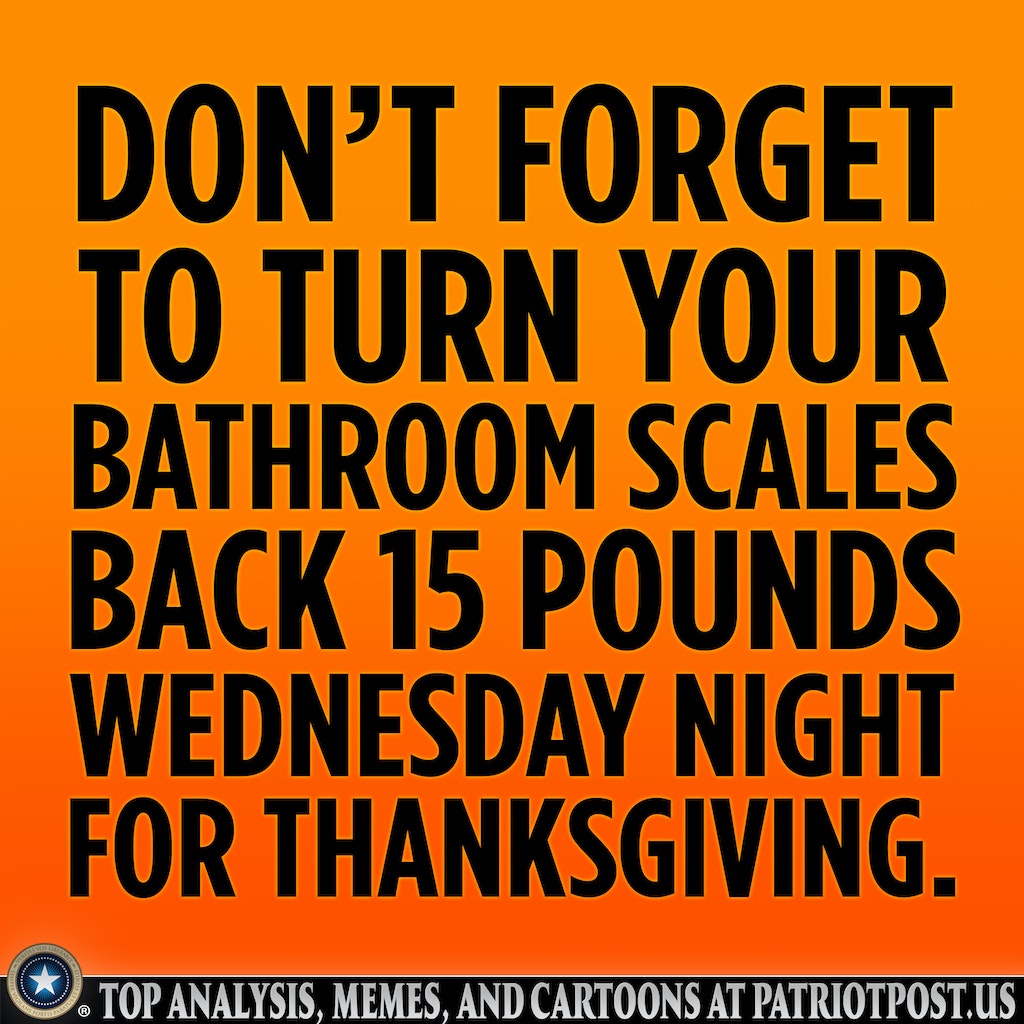 So now I go
And devil take the bloke
Who says I can’t (go)
Because I can —
And you go soak!

By a Britisher with an eye to what goes wrong:

Lord Sumption has written a blistering comment piece for the Telegraph, attacking the draconian measures being rolled out across continental Europe. Here is an extract:

Across Europe, basic norms of civilised society are giving way to panic. The unvaccinated are being excluded from an ever-wider range of basic rights. Austria has criminalised them. Italy has stopped them doing their jobs. The Dutch police have fired on anti-lockdown demonstrators, seriously injuring some of them. We are witnessing the ultimate folly of frightened politicians who cannot accept that they are impotent in the face of some natural phenomena.

If lockdowns, forced closures of businesses and other brutal countermeasures work, then why are these countries on their fifth wave of the pandemic and their third or fourth lockdown? How long must this go on before we recognise that these measures simply…

Shocking, this. But well-argued and -written.

by David Martin at The Daily Knight A marked feature of the post-Vatican II Church is that priests have lost their spiritual strength and have been lured into a host of silly endeavors, a principal reason being that they’ve allowed women to influence their vocation. Instead of admonishing them to remain off the altar and […]

The Strength Afforded by the Priestly Habit — Catholicism Pure & Simple

Getting there: Traffic on way to church slowed down for one car pushing another down Balmoral. It was an old-fashioned mine-won’t-start-get-me-going, bumper-to-bumper affair. To the credit of Western Civilization, honks were a scattered few along the block-long line of rush-hour vehicles. The other pair peeled off at Broadway, and the rest of us moved along.

At mass: I sit on the side under a light with my New Testament by Msgr. Ronald Knox. It’s Mark 15, about Jesus questioned by Pilate, who’s amazed at his not answering to the charges that Pilate knew were trumped up by priests and others of the established religion, that which Jesus had been challenging.

Pilate tells the crowd Jesus is not guilty. Stirred up by priests and the rest, they roar disapproval. He gives in, not looking for trouble at headquarters about rioting in his province.

He hands Jesus over to be crucified and scourged and then famously crowned with thorns because soldiers did that kind of thing. The guy was a nothing, some fun could be had. Pilate ignored his wife, who had dreamed that Jesus was a just man and told him. Both were nervous about it.

Meanwhile, Father is preaching and speaking of Elizabeth. Yes, but which one? Later about that.

I sit, as noted, outside the main stream and besides don’t always hear so well, am reading Mark and writing things down and wondering some times, Is this worship? Well if it isn’t, I have to settle for it often enough.

Otherwise I am trying to get with every prayer and holy thought emanating from the “presider” (interesting Vatican 2 terminology some times replacing “celebrant,” with effect of changing the priest’s role). Failing to do so, often instead I am thrashing about with memories of every darn thing that consoles or bothers me, making me mad or sad. I become the worried man singing the worried song.

To avoid such wasters of prayer time, more accurately meditation, I read and reflect on my man Mark, the gospel-writer, who came late to the scene but signed on for the Jesus movement heart and soul and interviewed those who were there, especially his guiding star Peter, and put it down for us to know what happened in these earth-shaking years.

Months ago. Sitting outside. Madman across street talking very loudly, head down, ranting, easily heard across Clark Street, f–k this, f–k that, “n—rs” very loud. Luckily, few people around. He stops by time most customers drive up . . .

Happily also, before the “Streetwise” woman arrives. Deeply black, unfailingly friendly, smooth black skin. Heavy accent led me early on to think she came from the South. Not so. South Side yes, born and raised in Chicago, she told me when I remarked on the weather a few years ago outside the Brown Elephant down the street . . . .

Big black truck-cars pull up for coffee next to the row of tables and chairs, drivers hop out, go inside, come out quickly, pull away. Drive-by customers. . . .

Young couple with stroller in the sunlight. . . .

I can’t return Streetwise lady’s “Good morning” as I sit, would lose train of thought. She’s never fazed. I greet her when I leave, walking away down Clark Street.

Last night, 10 pm news about a dead teen with (from?) COVID without reference to how rare her death. (You can look it up.) Nothing but her being a good girl etc. mourned by family, friends, et al. Typical treatment of such stories . . . Do they think we have no interest beyond that?

Who decided these two could get along??? 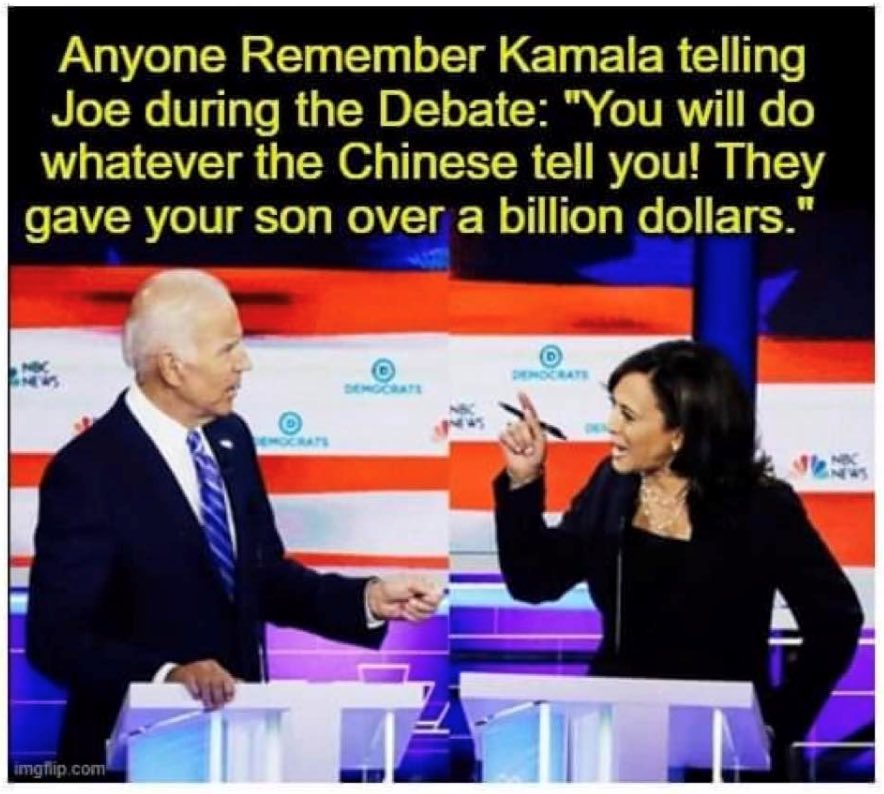 If there was ever a lying, dog-faced pony soldier in Joe’s life, she would qualify.

Eight months ago. I catch the circuitously routed Damen bus on its short Ashland run at Balmoral, on my way to holy Mass across town. Federal no-no sign not posted, the one telling us to wear the purifier mask on all public transportation coast to coast, border to border, wherever the flag flies, or else. […]

On the Damen bus in hard Covid time . . . — Chicago Newspapers